Letter to a church following a suicide 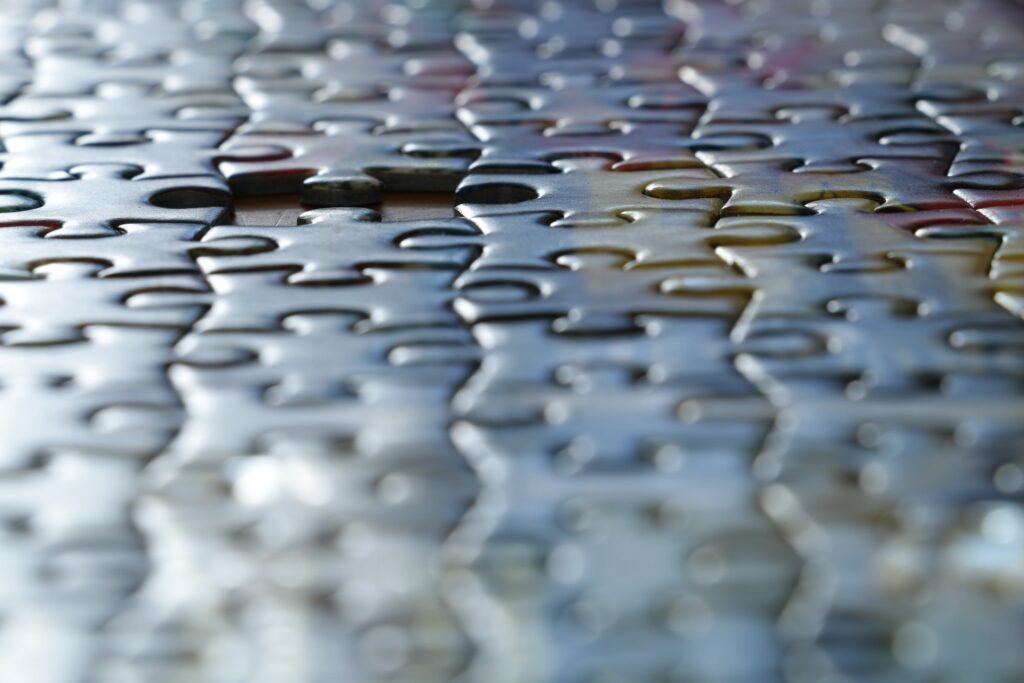 By Dr Richard Morrison This letter reflects some of the key pastoral care messages which would be useful following a suicide in a Christian community. These are just some of the key messages. Other information such as identifying details would depend on, and need to be worked out in, the individual situation. This week we […] 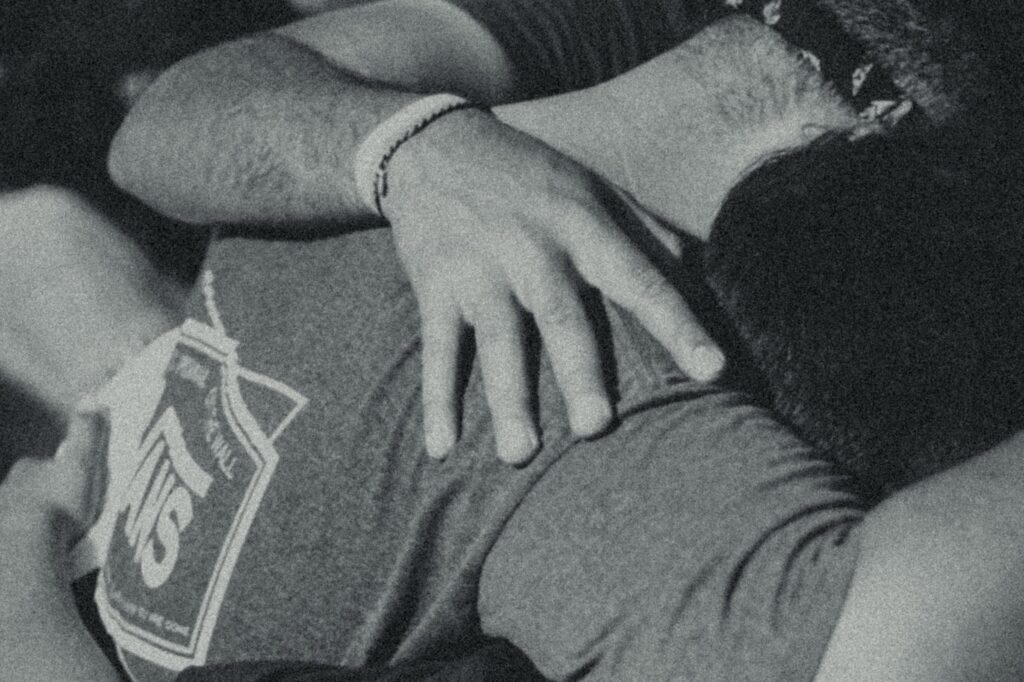 In Australia death by suicide is about three times more common than motor vehicle fatalities.[1] Suicide is also the leading cause of death amongst 15–44-year-old Australians.[2] The sadness of these statistics is that behind every one of these cases is a person in desperate need, a family in grief, and a community struggling to make […] 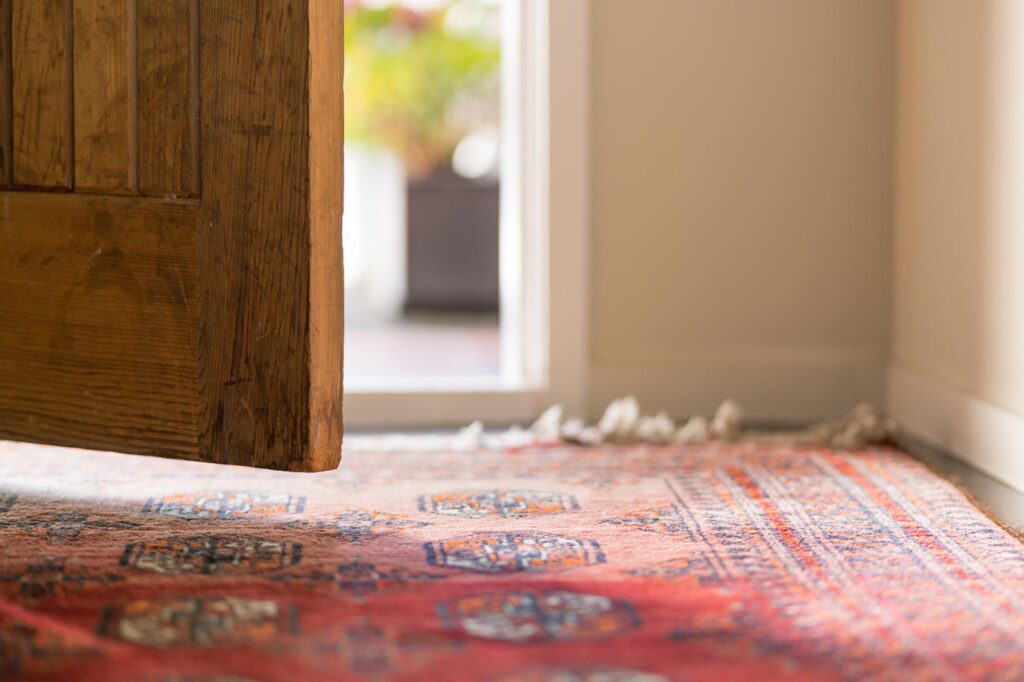 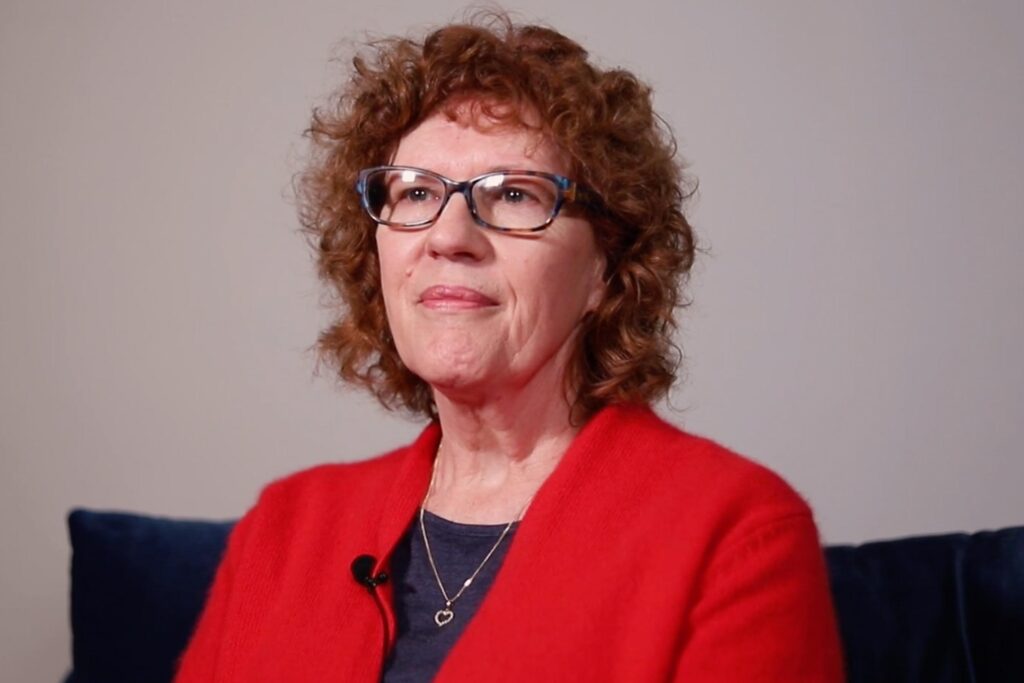 Chris tells the story of her daughter Gillian who took her own life after struggling with severe mental health issues from the age of nine until her death at 26. She shares about the impact of Gillian’s illness on their family, as well as how she wrestled with God through this time and how God […]